RLS Medications have been granted authorisation by CIPC to operate during the South African Lock-Down period.

Please note that all parcels will be delivered via our courier services as normal.

However, in respect of social distancing RLS Medications will not receive clients at our National Distribution Centre in Centurion. 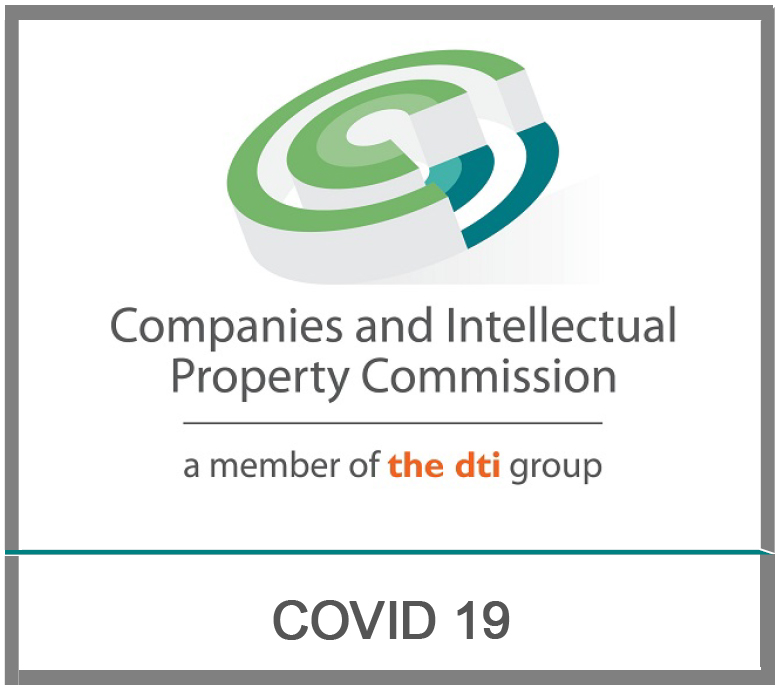 I want to reiterate, I am not a doctor; everything mentioned here is based on cancer (cancer = CAN) facts; if you don’t believe me go read the reference links below.

But what if, there is a comprehensive, possible solution – one Anti-Cancer supplement that may balance your PH , possibly rid your system of all cancer causing toxins and provide the precise measurements of all the above mentioned essential oils that may have assisted people in beating cancer?

It’s called Intervene Herbal! (read more…)
If you still don’t believe me, go have a look at the testimonials of the people that use to have (CAN)…

Thank you for your time…

The above mentioned conclusion is base on the following Cancer (CAN) facts:

Based on the article supplied, the success rate of patients that received chemotherapy was determined on the following statistics; they have taken the 5-year survival rate and the increased percentage of people that survive longer than 5 years, was reporter at a 2.1% based on American and 2.3% at average based on Australian statistics.

Unfortunately these are the latest statistics we could source regarding the survival rate of cytotoxic chemotherapy; please feel free to notify us of any updated statistics relating this topic. 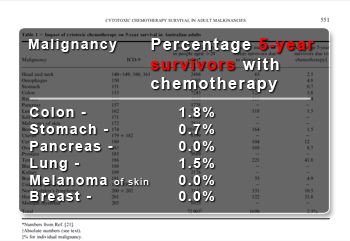 Clarification of the attached documentation:
If we look at Lung cancer as an example, 7792 adults over the age of 20 were tested and the absolute survivors over a time period of 5 years with assistance of chemotherapy was 118, the total survival rate with the use of chemotherapy, increased with 1.5%.

If you received chemo it is imperative to use a Detox supplement to potentially eradicate toxins and reduce the side effects caused by chemotherapy!

“Conventional treatments such as chemotherapy and radiation may actually promote (CAN)!”
Source file: https://thetruthaboutcancer.com/conventional-cancer-treatment-never-cure-(can)

“What Your Oncologist Isn’t Telling You About Chemotherapy and Radiation towards (CAN).”
Source file: https://thetruthaboutcancer.com/chemotherapy-and-radiation

Source file: What are the Causes of (CAN)?.pdf…

Balancing your PH levels through an alkaline diet…

“No disease, including (CAN) can exist in an alkaline environment.” From Nobel Prize winner for cancer discovery – Dr Otto H Warburg
Your Body is Acidic. Here is what you NEED to Do (The Real Truth behind (CAN) that You Will Never Hear from Your Doctor)

“Your diet can not only cause, but it could also prevent or cure you from (CAN).”
Source file: http://www.collective-evolution.com/2016/10/06/can-an-alkaline-diet-successfully-treat-(can)-here-are-some-signs-your-body-is-too-acidic-what-to-do-about-it/

“Why An Alkaline Approach Can Successfully TreatCancer”
Source file: http://www.greenmedinfo.com/blog/why-alkaline-approach-can-successfully-treat-(can)

“Understanding Blood pH And It’s Critical Role In The Prevention Of (CAN)”
Source file: https://thetruthaboutcancer.com/understanding-blood-ph-and-its-critical-role-in-the-prevention-of-(can)/

“Twenty-seven scientists from various countries looked at ten years of data and their conclusion was that EMFs cause (CAN), brain tumors & disrupt the immune system.”

Why You Need to Detox Your Body?
“Detox is one of the most vital actions requited to resist Diseases causing toxins, click here to view…”

Potentially get rid of Antiseptic Bacteria, Viruses and fungi in your body!
& Fight (CAN) HEAD on!

“Frankencense that has shown to potentially be effective, against the deadliest forms of cancers; it may kills cancer cells.”

Borage seed oil – Has Antioxidant Properties that may Fight Cancer. Borage seed oil and GLA have anti-mutagenic properties and antioxidant capabilities that may fight the growth of cancerous cells. In laboratory studies, both GLA and borage oil have exhibited cytotoxic activities that significantly shorten the life span of toxic cells while prolonging the life span of the healthy host. Borage oil supplementation is recommended for protecting DNA and treating cancer naturally because of its ability to lower underlying oxidative genetic damage that causes inflammation and disease development. Source file: https://draxe.com/borage-oil/

2. Microwave Popcorn:
“… is at the center of lung cancer debates around the world. …which is toxic to humans.”

3. Canned Goods:
“…Most cans are lined with (BPA), which has been shown to genetically alter the brain cells of rats.”

6. Salted, Pickled, and Smoked Foods:
“These products typically contain preservatives… such toxins cause damage at the cellular level and lead to diseases like
cancer.”

7. Soda and Carbonated Beverages:
“…have been at the center of the health debate for two decades as a major cancer causing food.”

8. White Flour:
“When flour is refined, all nutritional value is removed. Then it’s bleached with chlorine gas…”

9. Farmed Fish:
“…treated with antibiotics, pesticides, and other carcinogenic chemicals to try and…”

Considering the above mentioned facts, it is quite clear what NOT to do & What To Do.

But the question still remains, HOW To possibly achieve the perfect pH balance / Detox the system /& assist in Fighting (CAN) head on?
Even if you knew the precise measurements of each herb that should be consumed on a daily based, three times per day; it’s almost impossible to achieve.

The possible solution is simple, Intervene Herbal includes all functions listed on this page, balancing your pH levels, detoxifying your system as well as these incredible herbs and many more…

View the following testimonials on people that has beaten (CAN) with the help of Intervene Herbal:

Click here to view more testimonials on people that has beaten (CAN) with the help of Intervene Herbal:

If you have or know anyone with Cancer,
IT’s TIME TO INTERVENE